Elaine Wei (魏 郁 蓁) did not stop filming when villagers called the police or threatened them by phone. She also did not stop the project after her production company ran out of funds to travel to the filming location in Pingtung.

These challenges, and many more, seemed to come to an end after she managed to bring in The Way Home: The Call of the Azangiljan (阿 查 依蘭 的 呼喚, a documentary that depicts the struggles of a Paiwan chief and of a single mother, in theaters through a crowdfunding campaign and government assistance.

Then, 10 days before opening night, Taipei raised its COVID-19 alert to level 3 and closed all theaters.

“It is what it is,” Wei said, laughing in an online interview. “We’ll just have to face it.”

Wei will have to wait until the outbreak is over to negotiate a new screening date for the film, whose protagonist, Kuljelje Azangiljan, never wanted to be a chef and has spent years avoiding it. This, and his lack of knowledge of the Paiwan language and culture, caused some villagers to resent him and contest his title, which became the biggest obstacle at the end of the film.

“I always say I’m just filming Kuljelje’s personal story. The film is not about exploring who really should be the boss, ”Wei says. “Its status is only the framework. What I want to tell is the encouraging story of a woman who works hard to survive. 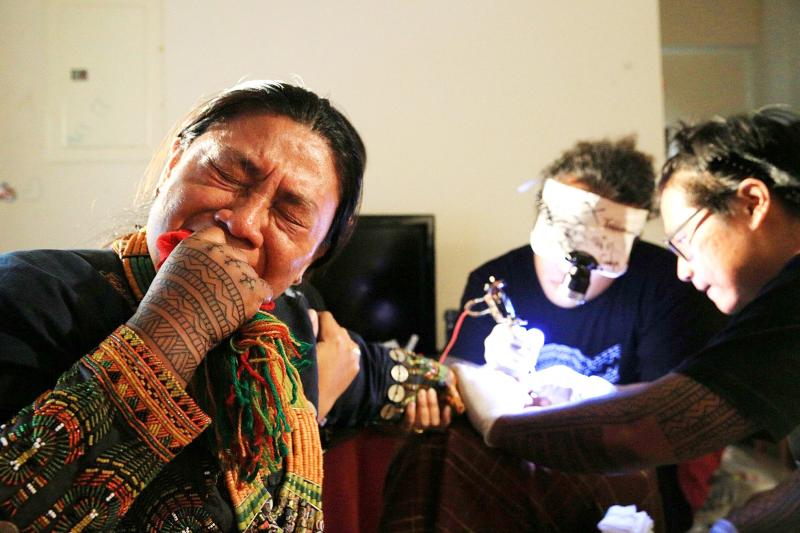 Wei, who has worked most of her life in finance, also never planned to become a director. She was preparing for a career change when her producer husband Hsu Kuo-yang (徐國揚) decided to start a documentary studio and asked her to help her.

“I was like ‘This is crazy’,” Wei says. “I have a good job where I am fairly respected. 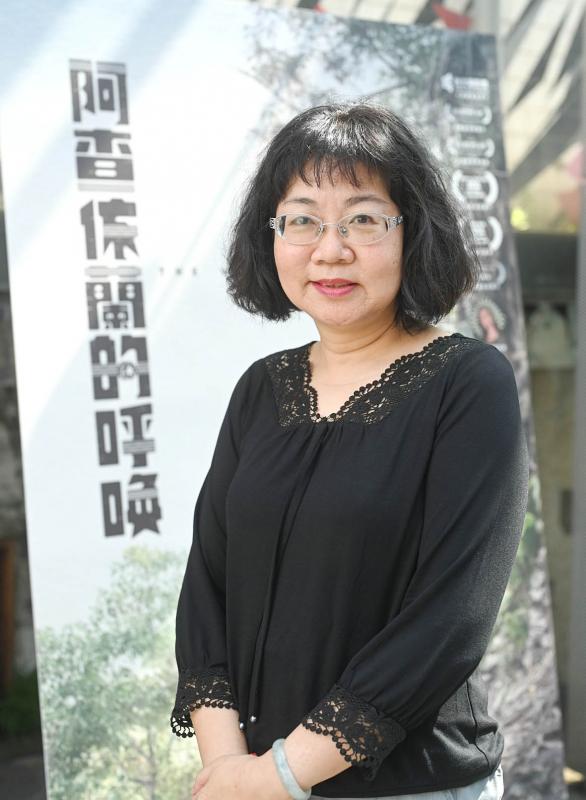 But she eventually gave in.

“I love learning new things and I was actually interested in everything from ecology to culture to education. It’s very meaningful, and although it doesn’t make a lot of money, I found myself unable to say no, ”she says.

Wei tried to return to work when the production company was in dire financial straits, but she could no longer adjust to the harsh environment.

“In the film industry, you can do and say whatever you want,” she says. “I have never felt this in the past, but I was unable to express myself at all. It was then that I knew there was no turning back.

As the former director of the finance department, Wei struggled to admit that the production company was in debt, but over a decade later, especially with the fundraising and promotion that went into this film, she could only recently let go and open up.

The couple met Kuljelje while working on an Austronesian peoples project, which includes all of the Aborigines of Taiwan. Wei found it intriguing that the Paiwans still have a class system – and that there is a female chief who couldn’t really speak Paiwan.

“Not only that, she’s a single mom with three kids and she has a very lively personality,” Wei says. “She loves to tell jokes. And she doesn’t hide her emotions at all. Someone like that is a rare find for a documentary maker.

The Paiwan class system is hereditary, and as an eldest child, Kuljelje is the first in line as a leader. But due to her good grades, she left Tjuwaqau village at a young age and eventually became a nurse. When she was 30, her father died suddenly. And then her husband filed for divorce. She returned to her native village to start over, but life was not so easy as not all the villagers accepted her, especially when she often had to leave to find work to support her children.

An argument between Kuljelje and an older relative erupted during a wedding at the start of filming, and after finding out the reason, Wei attempted to interview those who opposed Kuljelje’s status.

“They not only refused, they called the cops on us,” she says.

Wei and Hsu typically hired directors to direct their productions, but following this incident, they decided it was best to face the risks themselves. They also believed that as a woman, Wei could get closer to Kuljelje, and Wei was pushed into her first directorial role.

Wei says a major dilemma was how much of the conflict to put in the movie. She realized that she couldn’t tell a full story without mentioning the argument, but limited it to scenes that help explain Kuljelje’s story.

“For example, I include a scene where Kuljelje’s aunt was yelling at her for missing her daughter’s wedding,” Wei says. “It helps explain how desperate she was to escape responsibility when she was younger.”

There is a scene in the movie where the team goes to the mountains with Kuljelje in search of speeding vipers and ends up seeing her talking to her ancestral spirits. Wei says that she then had a supernatural experience: suddenly the colors of the hills changed and all the people around her disappeared. The same happened when they approached the ancestral spirit house in the old village.

Wei says that as outsiders, it’s impossible to portray Paiwan’s complex culture in just one movie. They were fortunate enough to capture a colorful 10-day wedding, but the focus is still on the characters, events, and storytelling.

“I see marriage as a tiny and quick introduction to Paiwan culture,” she says.

Comments will be moderated. Keep comments relevant to the article. Comments containing abusive and obscene language, personal attacks of any kind or promotion will be removed and the user banned. The final decision will be at the discretion of the Taipei Times.

Previous Is your company rehiring? Here are 3 benefits that can save your business money
Next From immediate relief to livelihood support, UN Women boosts investment and support for women and girls affected by COVID-19 in India – India 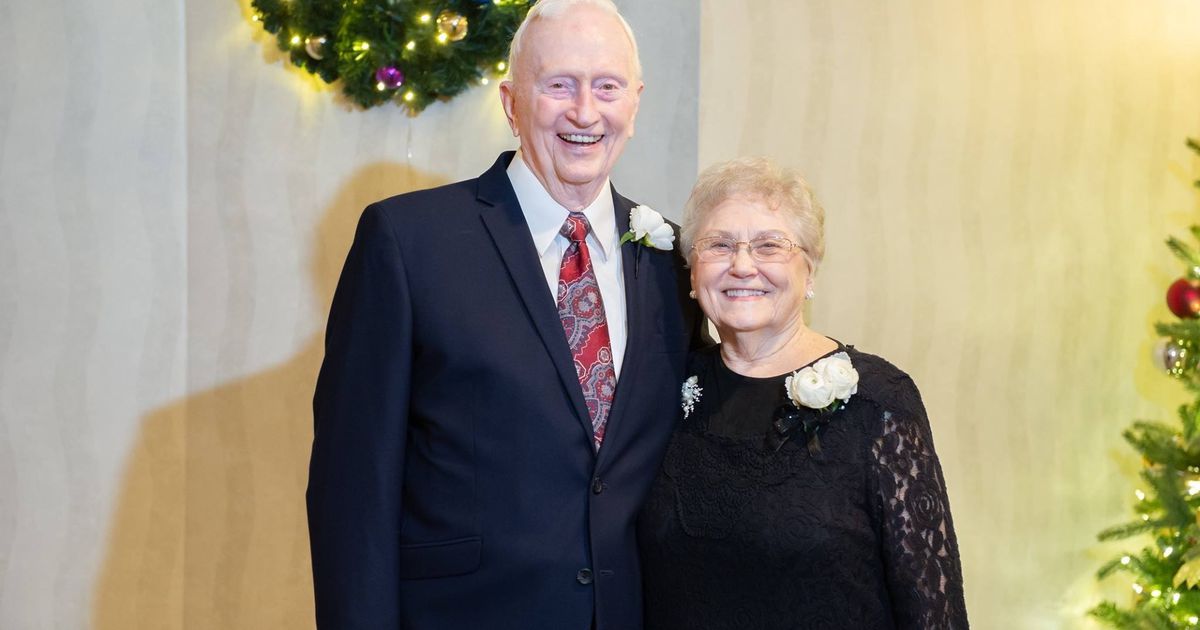